Mini pedals seem to be taking over the pedalboard world, but just because many people are moving to smallboards it doesn't mean you have to without your trusty volume pedal. Here are 5 of the best mini volume pedals available: 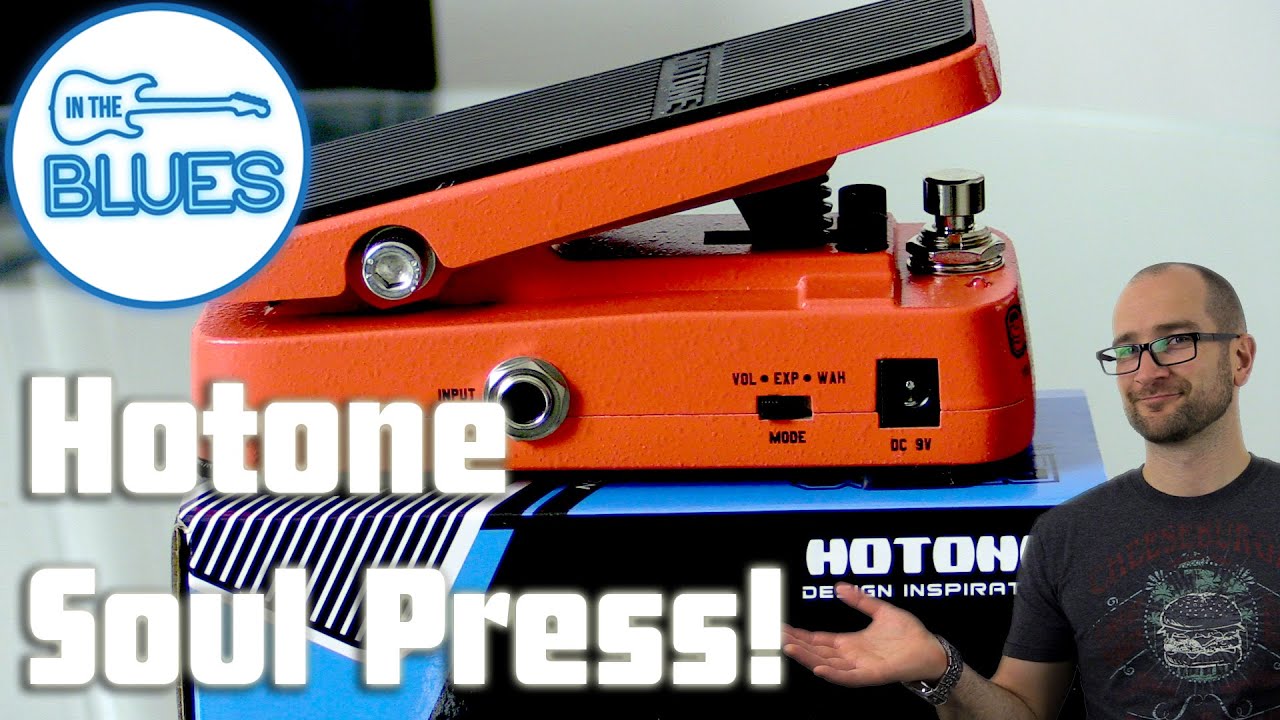 You may or may not have heard that PRS recently released the Silver Sky, a signature model for John Mayer. It quickly blew up the internet with lots of opinions for and against. What was missed though, was that this wasn't that different a departure from some previous PRS models. So here are 5 times that PRS made a Strat before the Silver Sky: 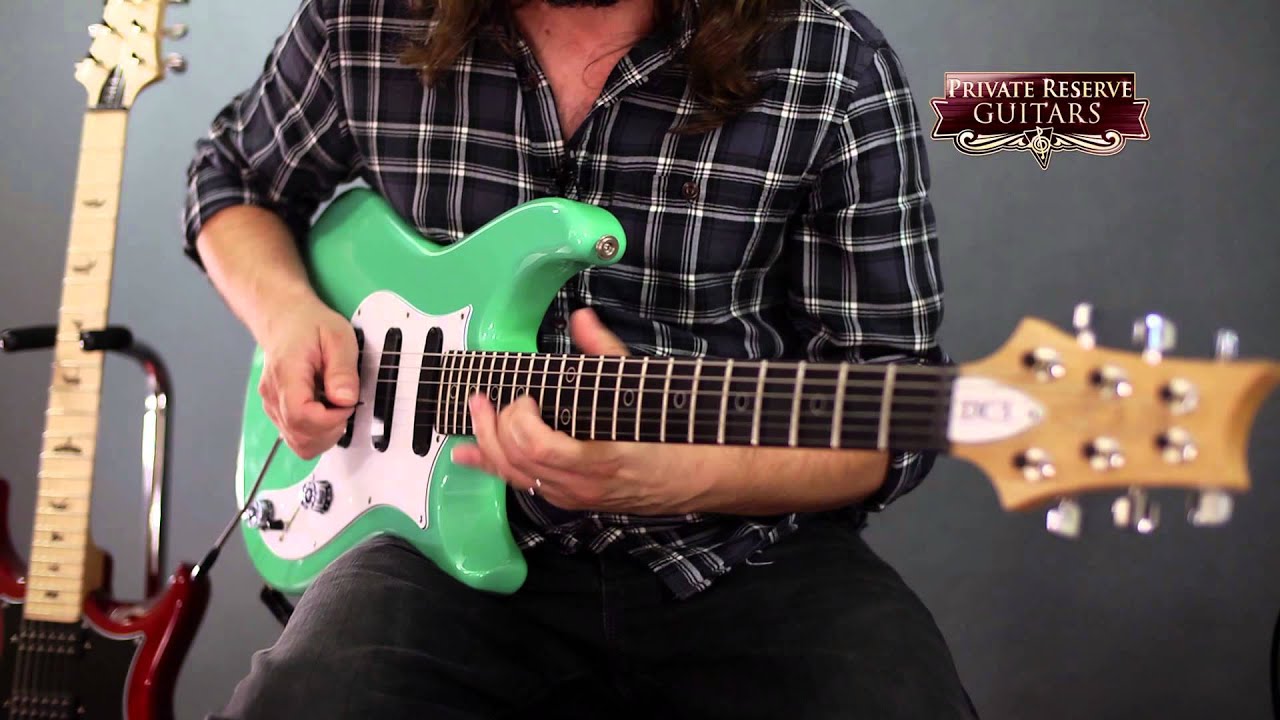 Whether for backup, or an ultra portable rig, there has been a steady growth in the number of guitar amps built into a pedal format. We count down some of the most popular listed by wattage. There was also a recent episode of That Pedal Show comparing a few of them, along with the latest micro amps from Vox, which we didn't include because they're not a pedal! 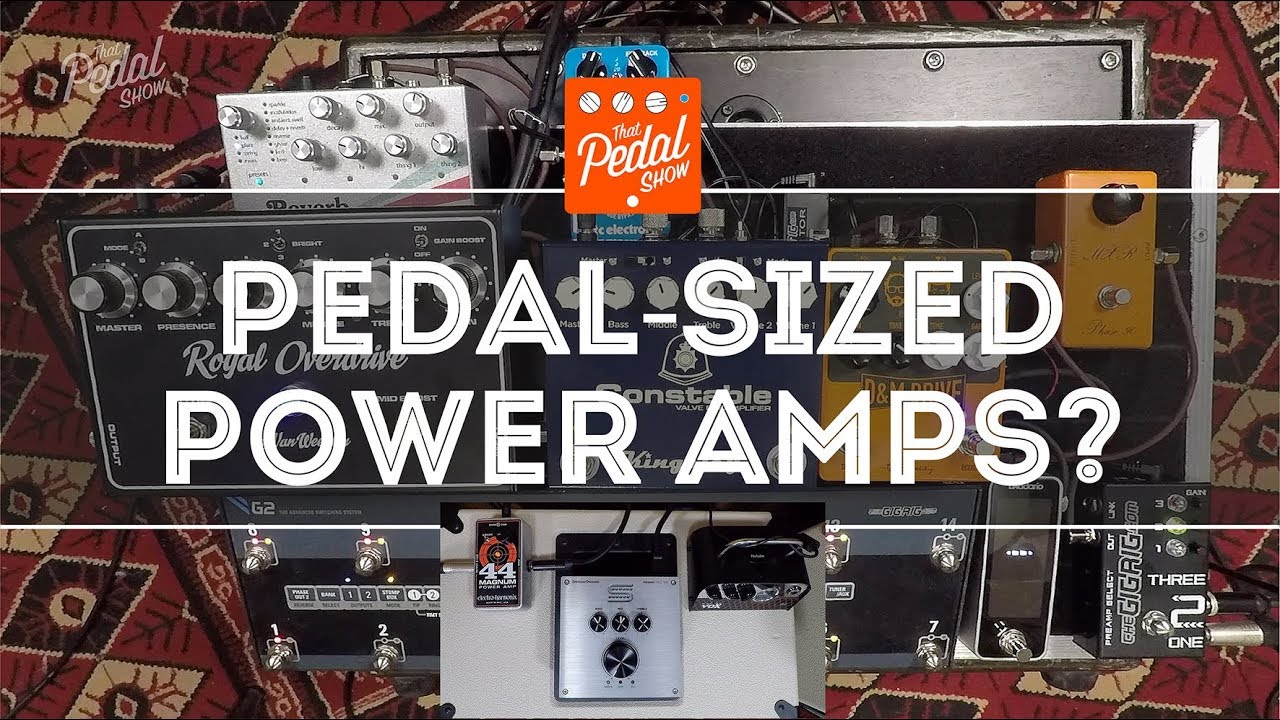 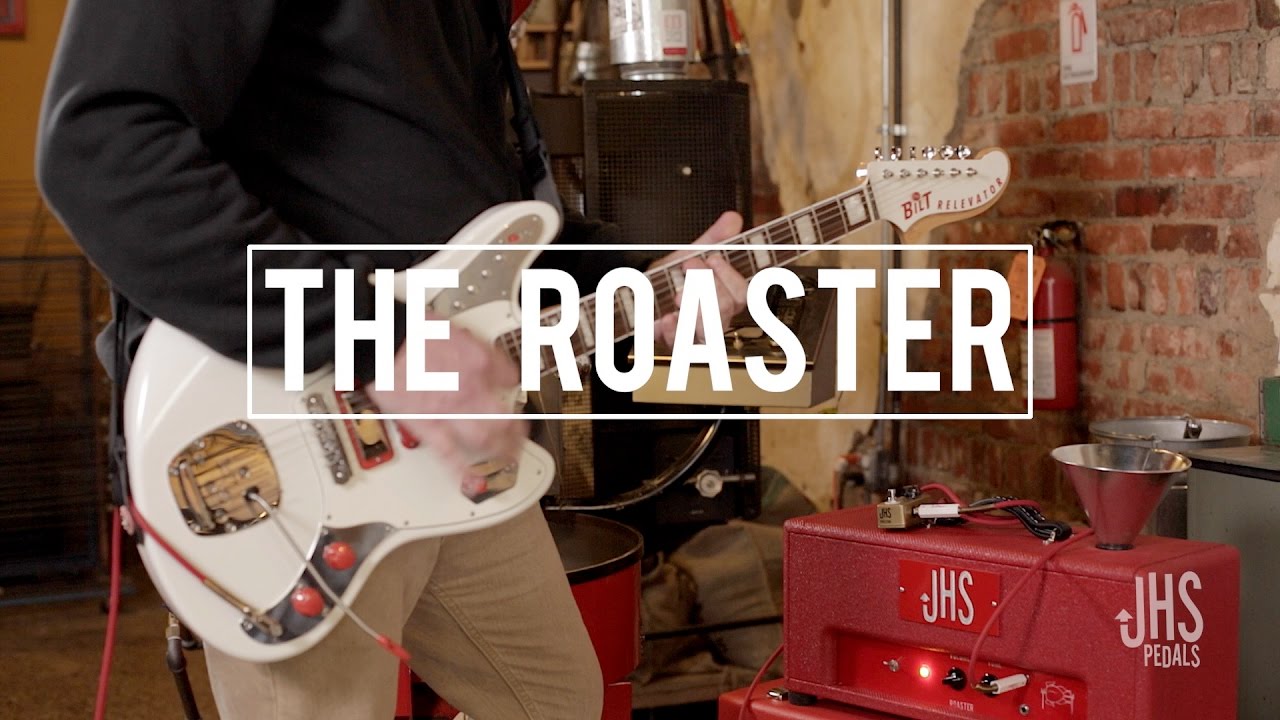 Another theme from NAMM this year was higher quality speaker sims and other direct solutions. 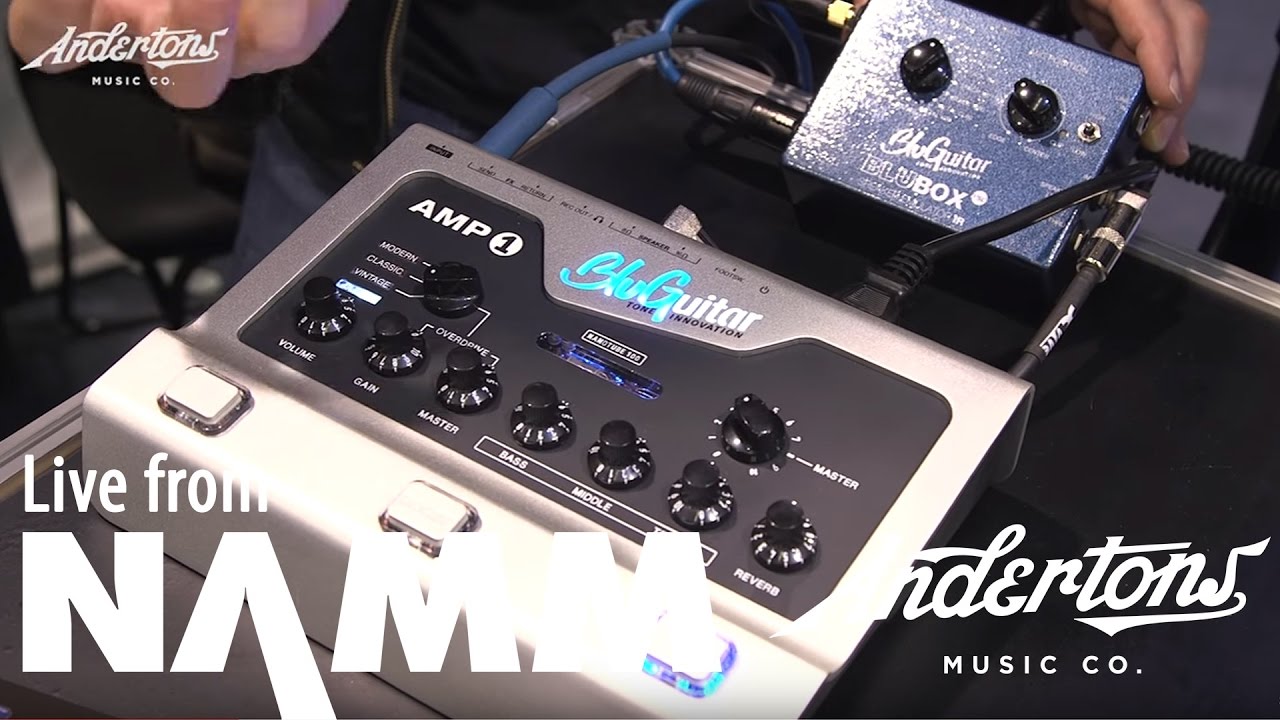 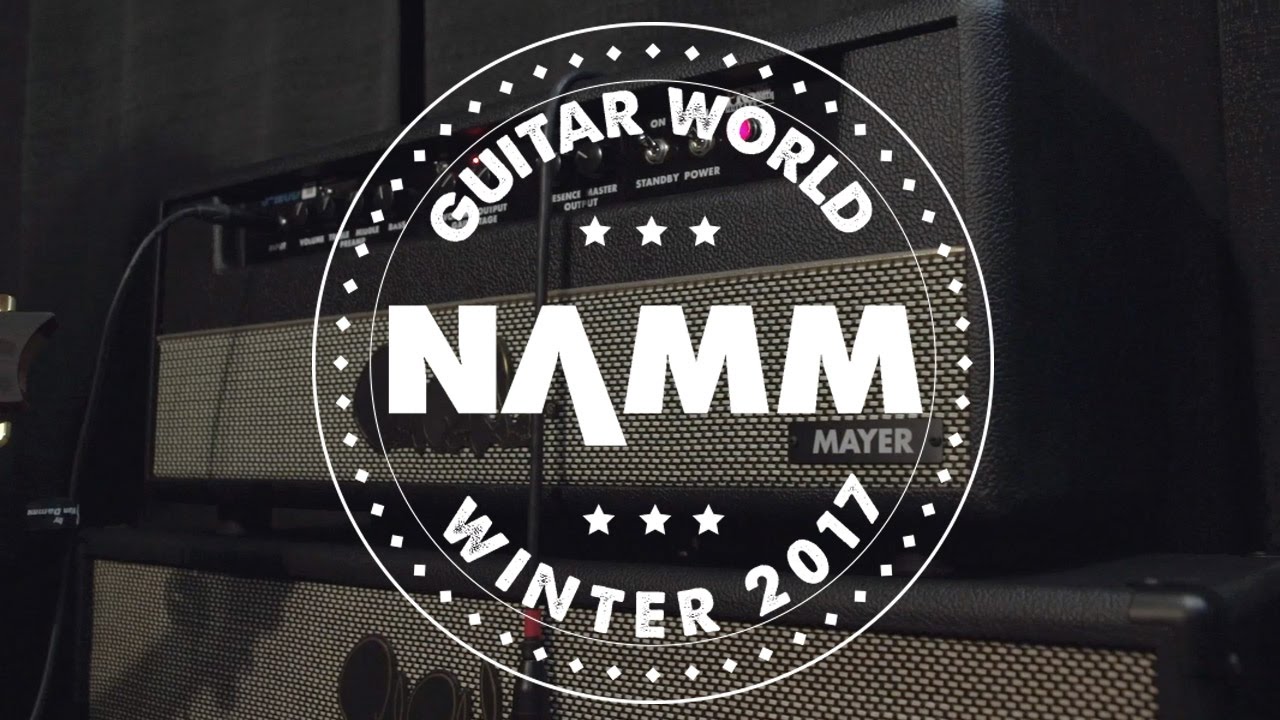 These are in no particular order, accept the rule that if Chase Bliss release a pedal it automatically goes in at number 1! 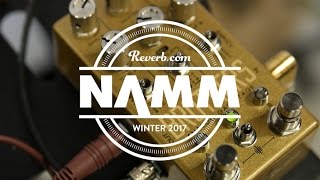 We asked, and you voted, so without further ado here is the list of the top demos for 2016 as voted for by you. We asked, and you voted, so without further ado here is the list of the top pedals for 2016 as voted for by you.

Every year it seems like our choices for gear get better and better, and 2016 has been one of the best yet. We're asking you all to vote for your favorite with polls closing new years eve. The order of the list is random just for fairness of the vote and be sure to also check out the Demo of the Year as well.

Demos and poll below, on mobile you may have to click below to open the poll: 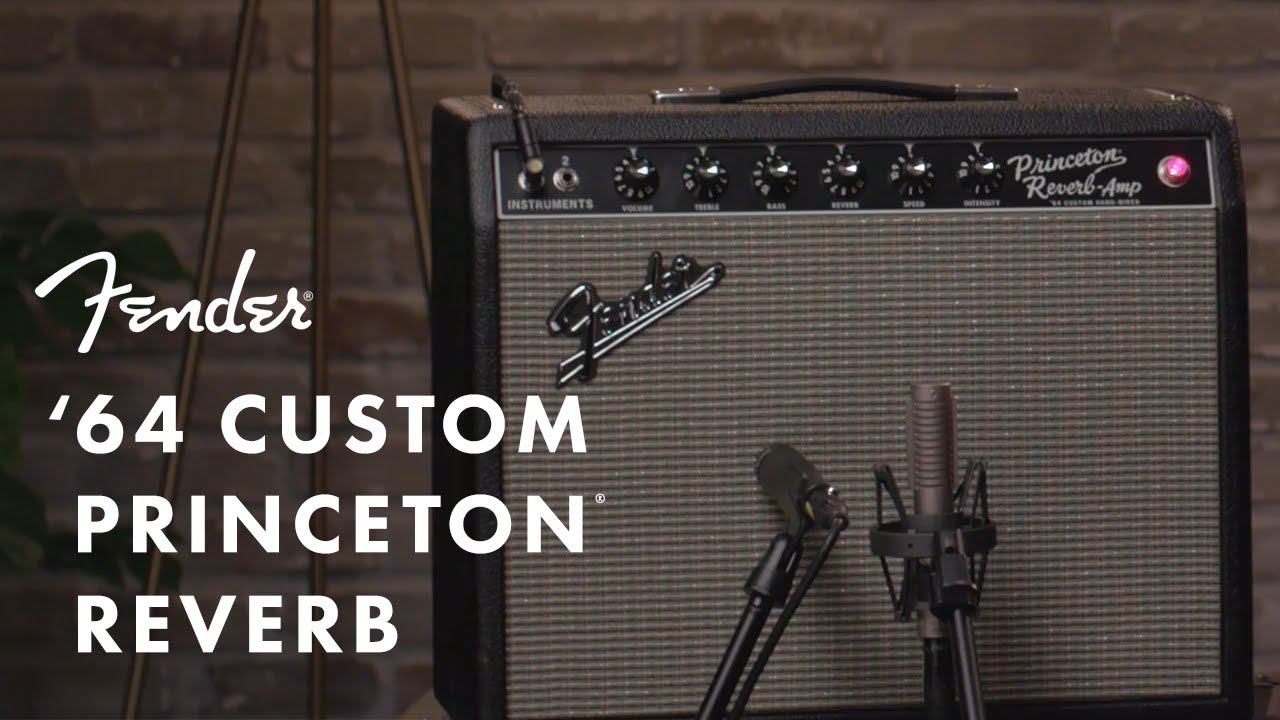