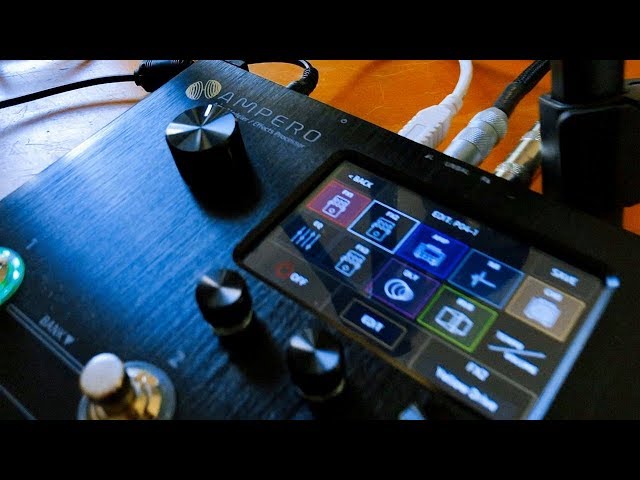 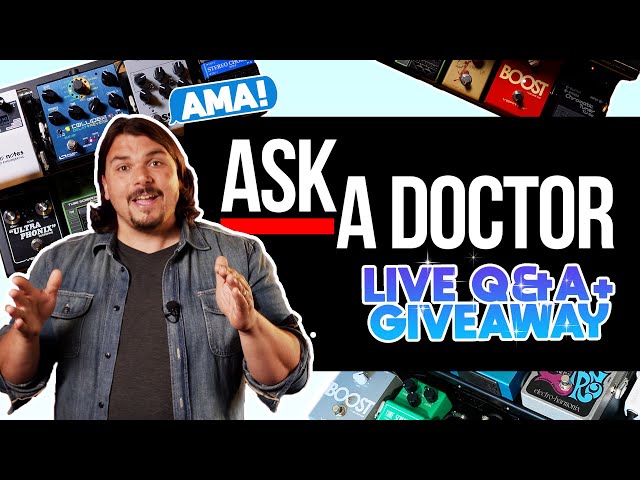 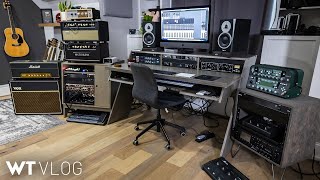 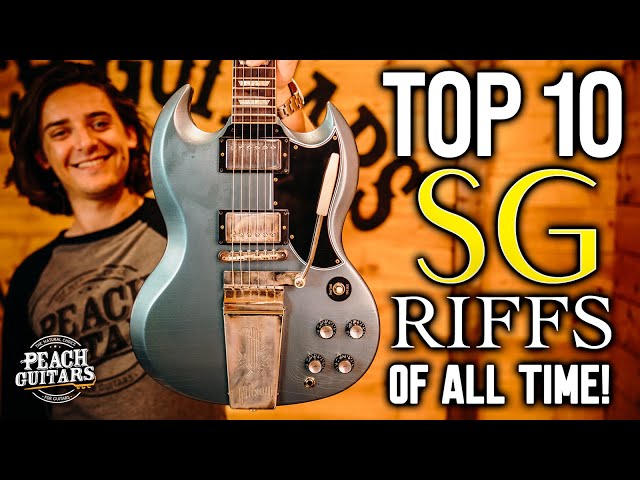 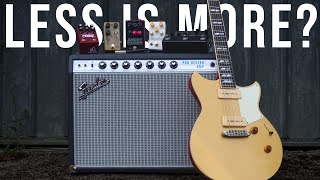 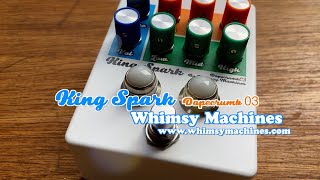 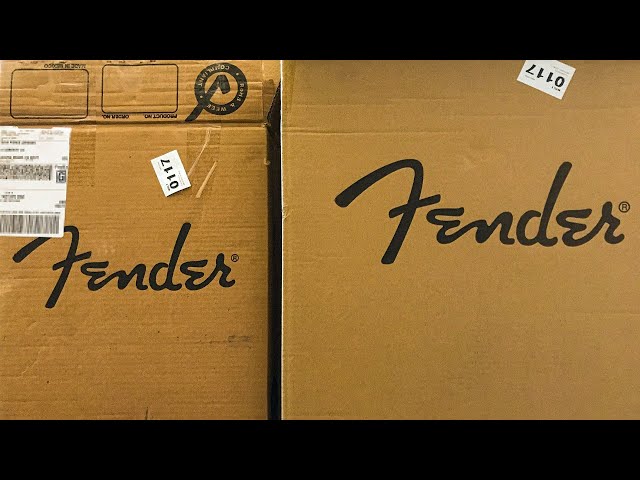 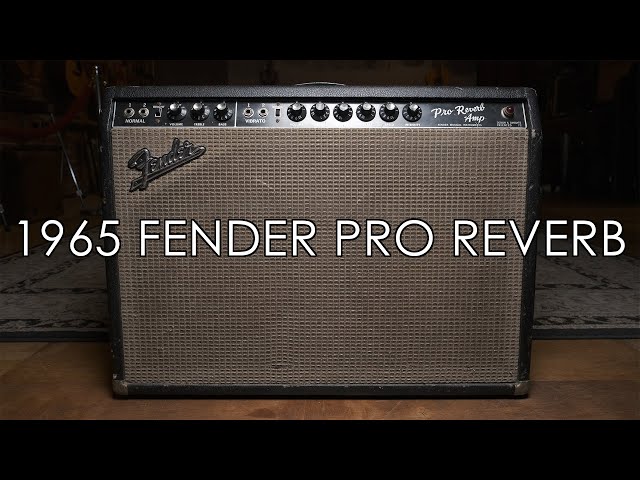 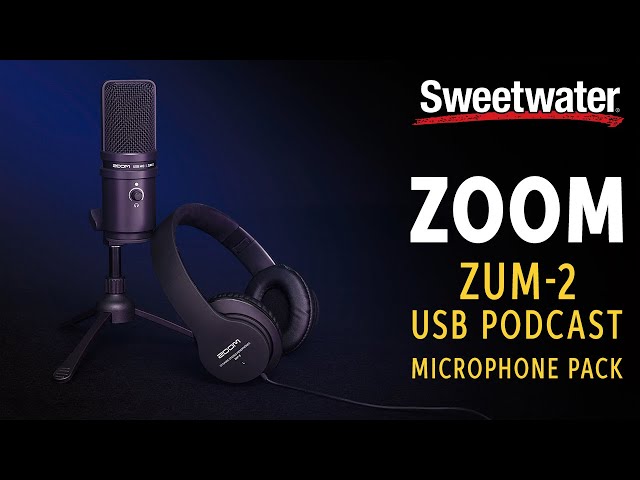 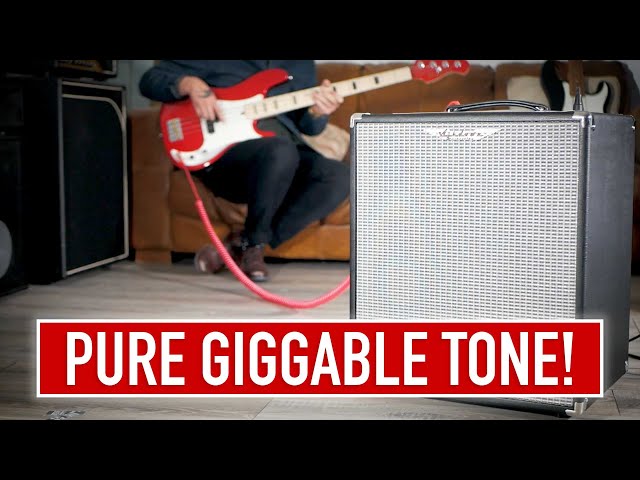 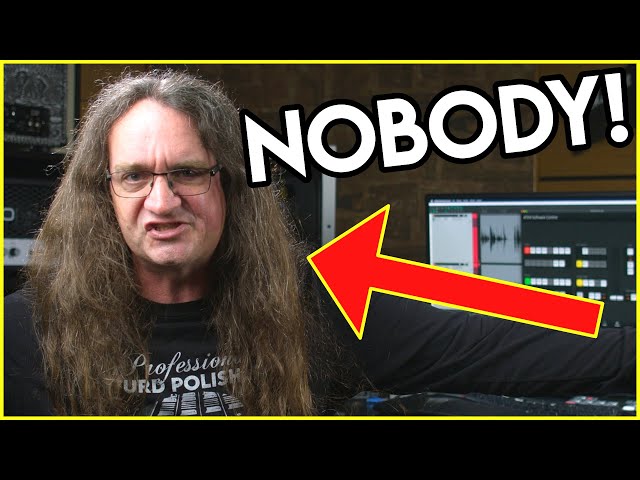 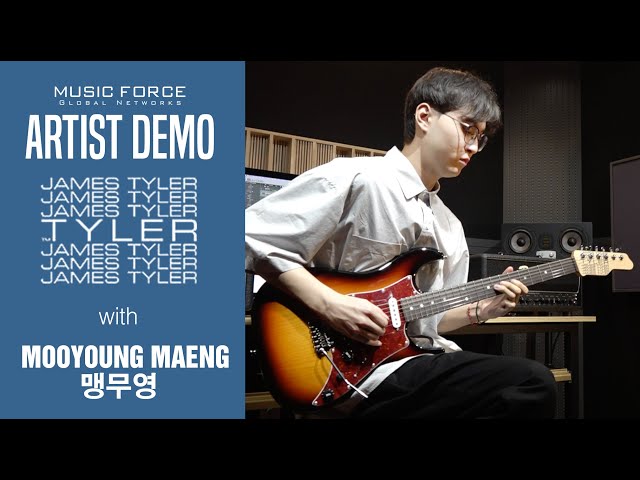 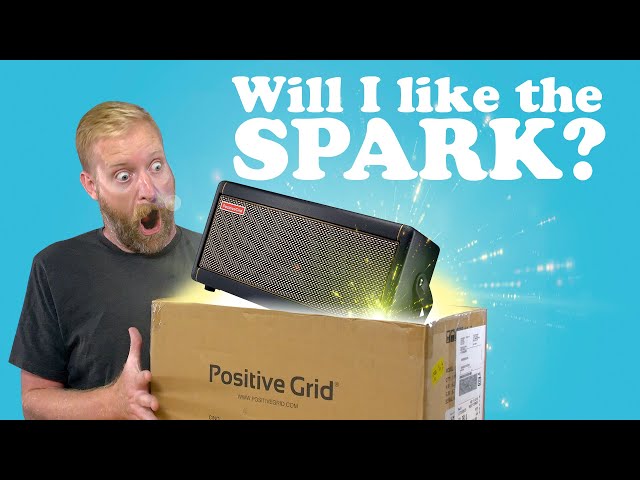 SPARK unboxing - Will I like it? - BUY BUY BUY or bye bye bye? - Viewer reviews at the end. 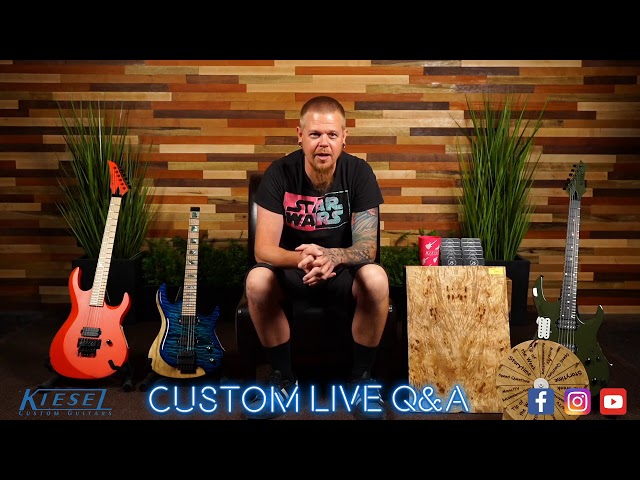 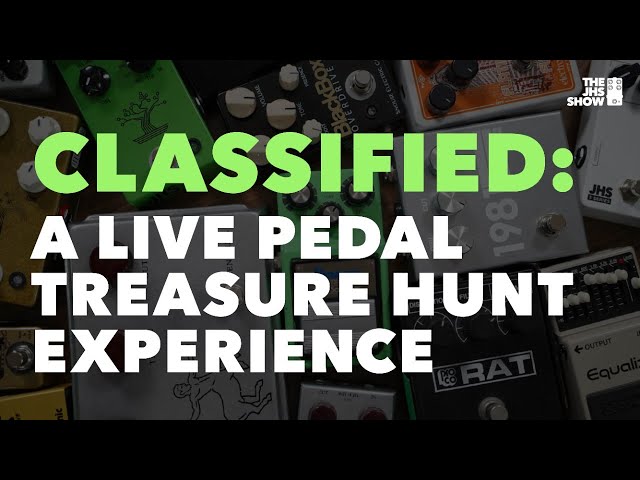 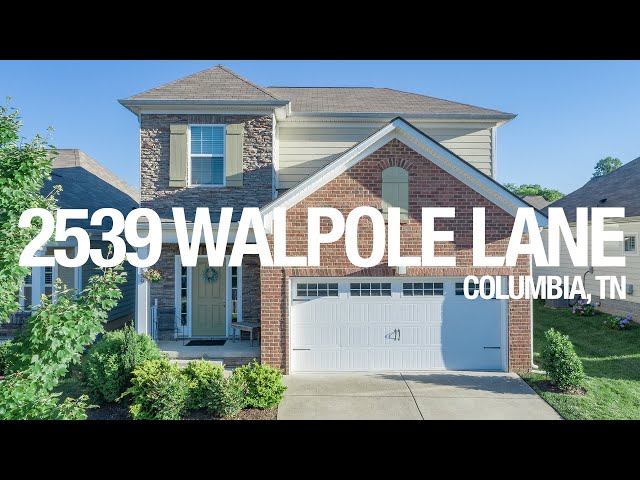 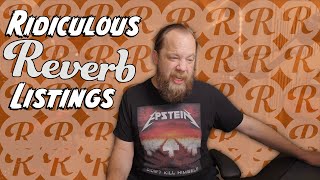 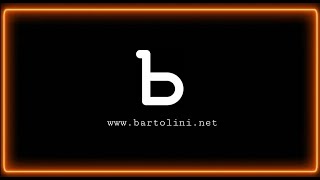 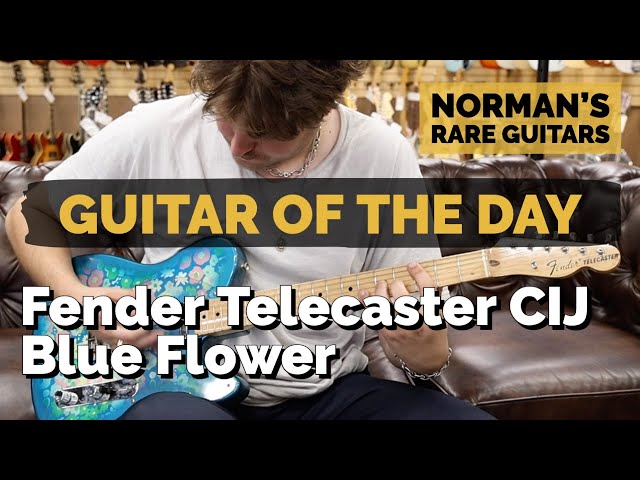 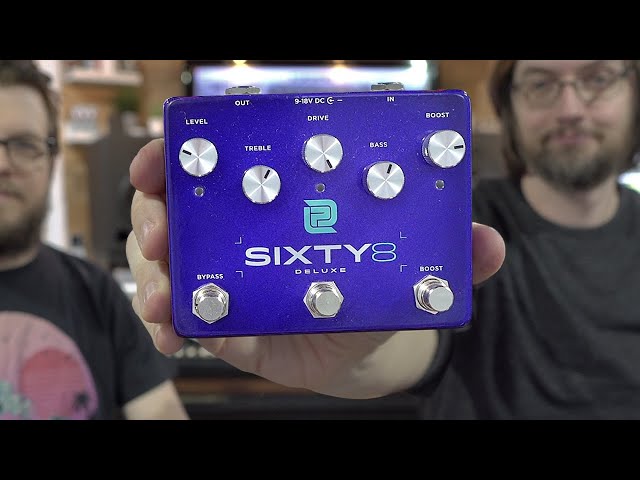 The SuperFunAwesomeHappyTime Pedal Show! | 4 days ago 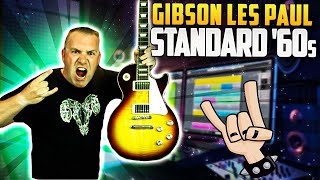 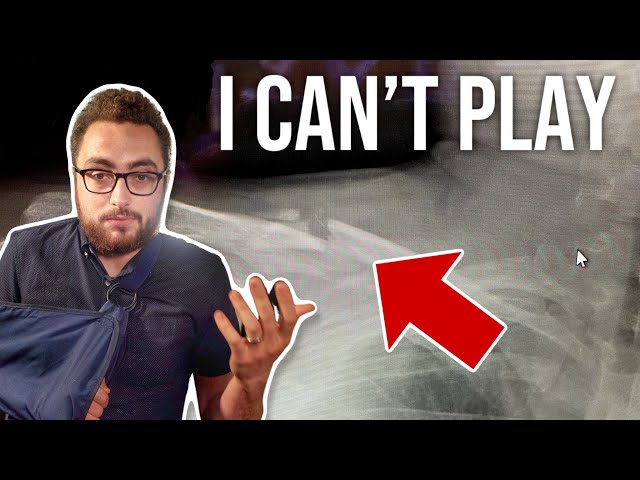 I Won't Be Playing Guitar For A While 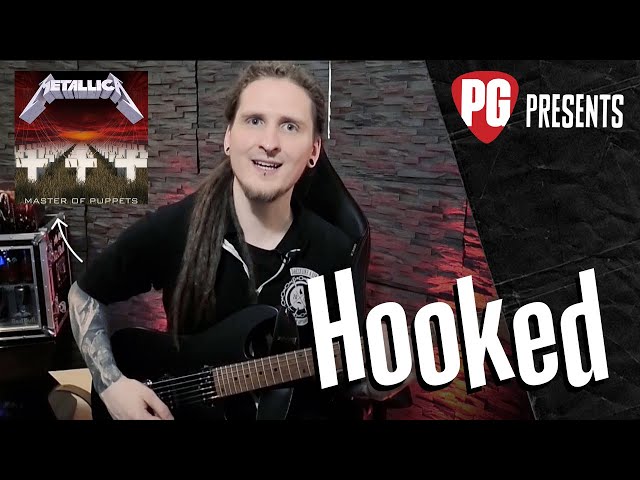 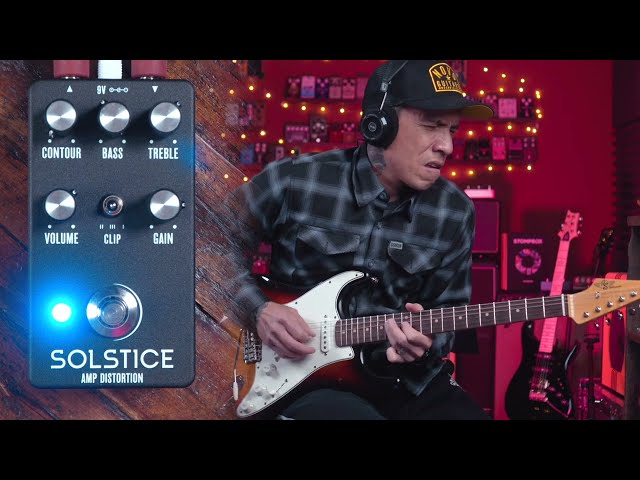 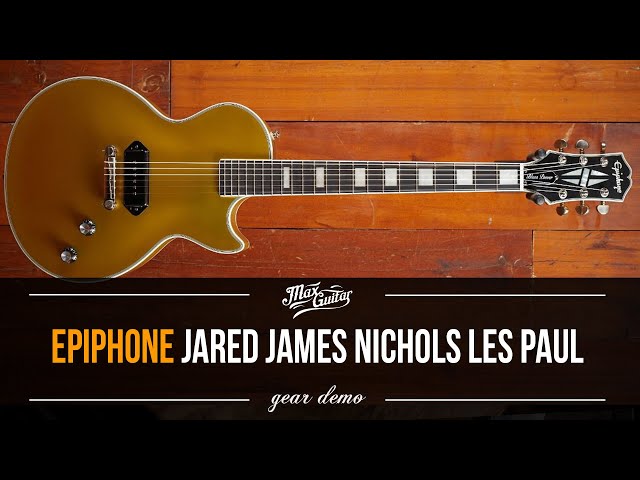 Is this COOL or is this COOL?! Blues Power on the Epiphone Jared James Nichols Gold Glory Les Paul!