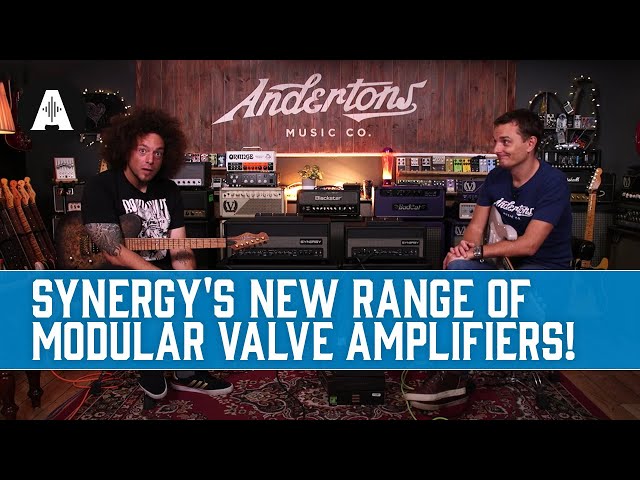 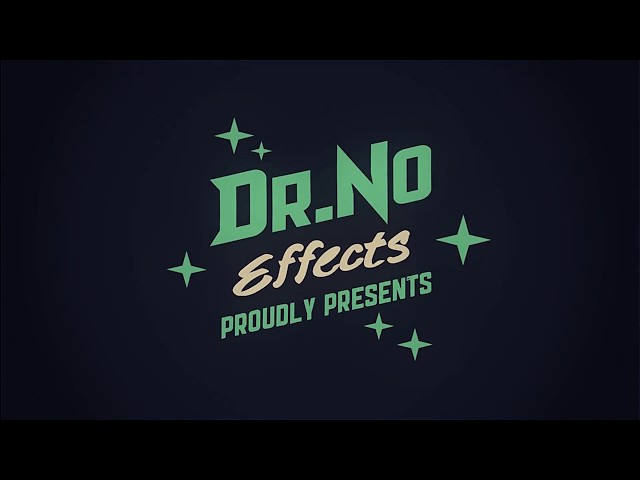 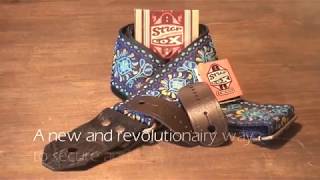 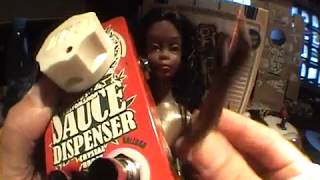 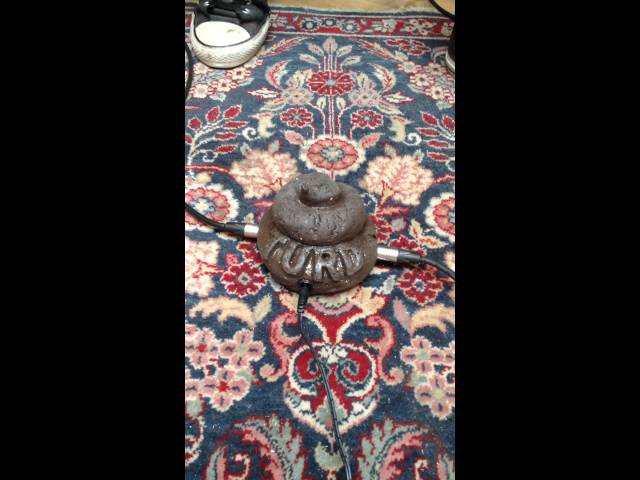 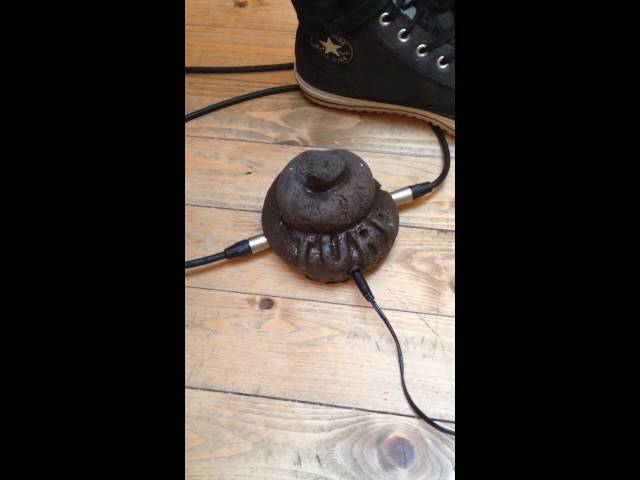 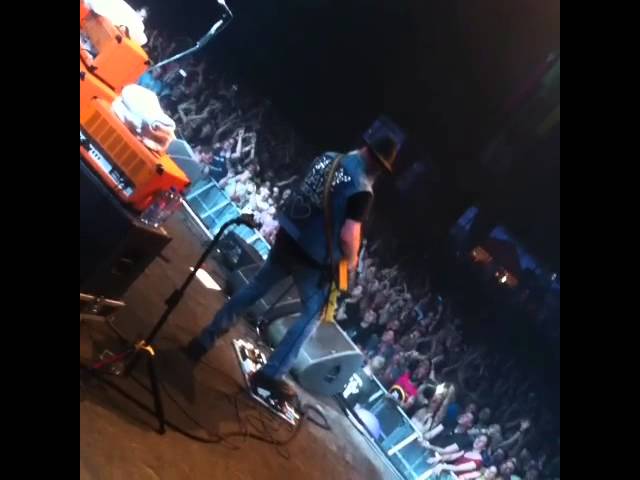 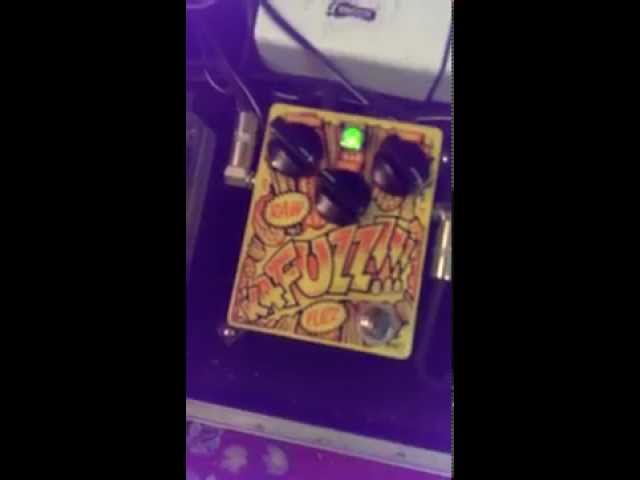 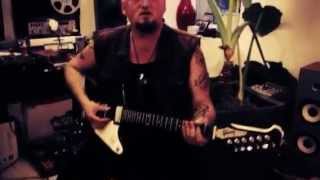 Alain Johannes first encounter with the prototype of his own pedal. 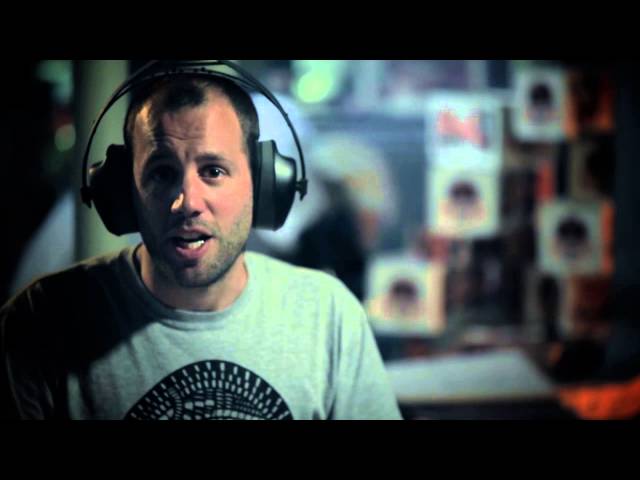