The year is almost over, and we've looked back over it to find some of the best demos of the year. We're asking you all to vote for your favorite with polls closing new years eve. The order of the list is random just for fairness of the vote and be sure to also check out the Pedal of the Year as well.

Demos and poll below, on mobile you may have to click below to open the poll.

For his excitement and his bending of the neck at 4 minutes 25 seconds, we just had to include JayLeonardJ's demo of a 1953 Les Paul.

Making waves all the from Oz, the discussion format of The SuperFunAwesomeHappyTime Pedal Show really helps when you're trying to explain the millions of DIP switches on a Chase Bliss pedal.

Not strictly a single "demo", but The Tone King is there faithfully every NAMM, bringing some of the most complete and exclusive NAMM coverage around.

KNOBS demos could have had several entries with the quality of the demos they produce, but we had to chose one and the Earthquaker Avalanche and KNOBS are just a perfect match.

Because 15 fuzz pedals in a single demo can't be a bad thing!

2016 has been Phillip McKnight's year for demos. He's always knowledgeable and informative, and this demo brings that too, without playing a single note!

Diverging from his usual format, EytschPi42 shows the quality of his production is second to none, in this beautifully shot demo of an extremely rare and expensive "pedal".

That Pedal Show is one of the most informative fear channels out there, and I bet hearing Mick and Dan talk about Wet/Dry rigs had many of you itching to trying it out too.

An somewhat up and coming channel demoing an up and coming pedal company, but a beautifully captured demo that you simply must listen to in stereo!

The Captain and Chappers are entertaining, and seeing the Captain genuinely shocked and distraught in their Kemper demo is a moment we'll never forget. 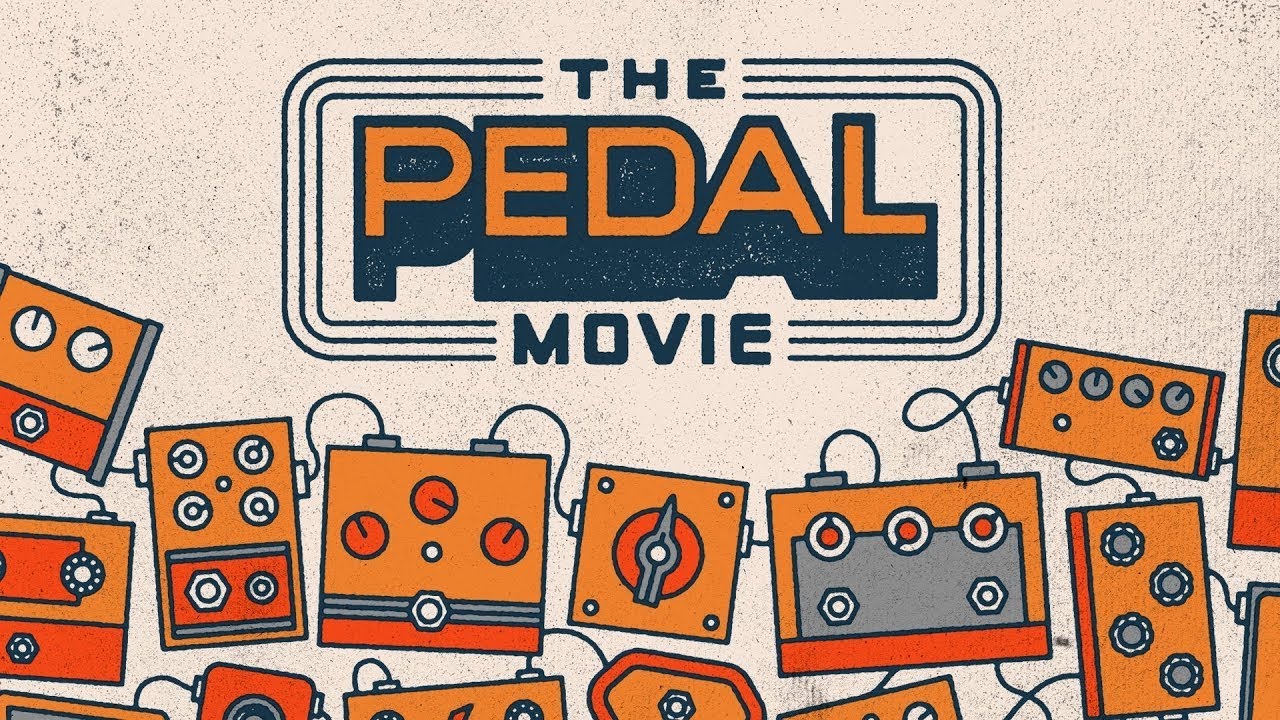